The series is set in a rural part of Antakya and revolves around the lives of Asi Kozcuoğlu (Tuba Büyüküstün), and Demir Doğan (Murat Yıldırım), and their respective families.

For three generations, the Kozcuoğlu family owns a prominent plantation in Antakya. Keeping this farm alive is their foremost goal. The owner, Ihsan Kozcuoğlu (Çetin Tekindor), and his daughter, Asi, work and live for their land. Years ago, Demir's mother, Emıne (Elif Sümbül Sert), and aunt, Süheyla (Tülay Günal), were workers on the Kozcuoğlu farm until his mother drowned herself in the nearby river Asi (Orontes). Demir returns to his hometown as a rich businessman. Still embittered about the circumstances that drove his mother to her death, he meets Asi and is immediately drawn to her. However, the lives of the Kozcuoglu family and Demir's family bear more connections from the past that constantly seem to get in between. These secrets gradually start to shatter when Süheyla also returns to Antakya. 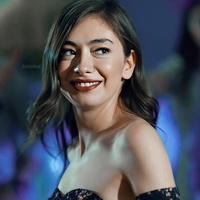 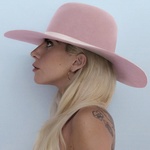 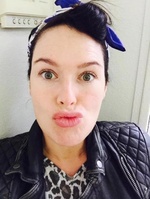